The development of the South West Capes Branch has been as follows:
2015-16 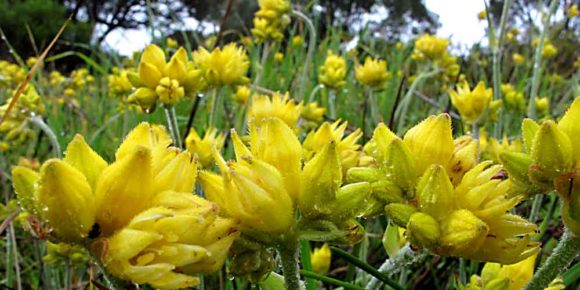 Best of Both Worlds

Members of the Society are entitled to attend and participate in meetings and events of any branch - not just their local branch.  You get the benefits of a local group as well as access to a broad spectrum of people and activities.

Since Europeans first came here, Western Australia’s astonishing biodiversity has inspired many people to collect and preserve specimens for study. […]