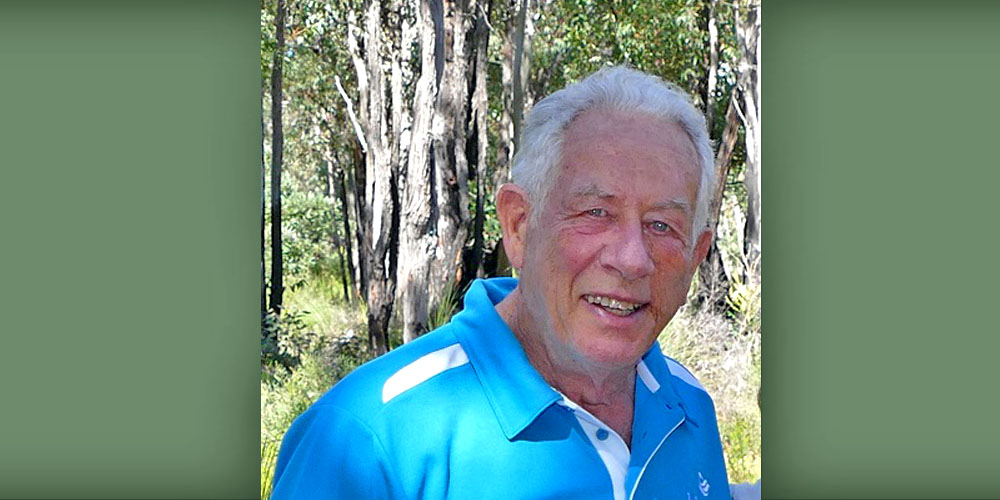 Michael was appointed a Member of the Order of Australia in the Australia Day 2018 Honours list … ”for significant service to conservation and the environment in the fields of natural history and ornithology as a photographer, illustrator, and author“.

Michael is a foundation member of the Wildflower Society of WA, Armadale Branch (since March 1961), past branch president and patron (2008–2016), and since 2015 an Honorary Life Member of the Society. Michael – along with wife Irene – has published approximately 40 books plus many other publications. His photography, flora and bird illustrations, written works and ‘Australian Birds’ smartphone app have won many awards both nationally and internationally. Being made a Member of the Order of Australia is a well-deserved recognition of his endeavours in the field of natural history.

The Northern Suburbs Branch Nursery at Landsdale Farm will re-open to the public from Thursday 28 May 2020, with measures […]

The Northern Suburbs Branch Nursery is once again open to the public on Saturdays and Thursdays at Landsdale Farm, with […]