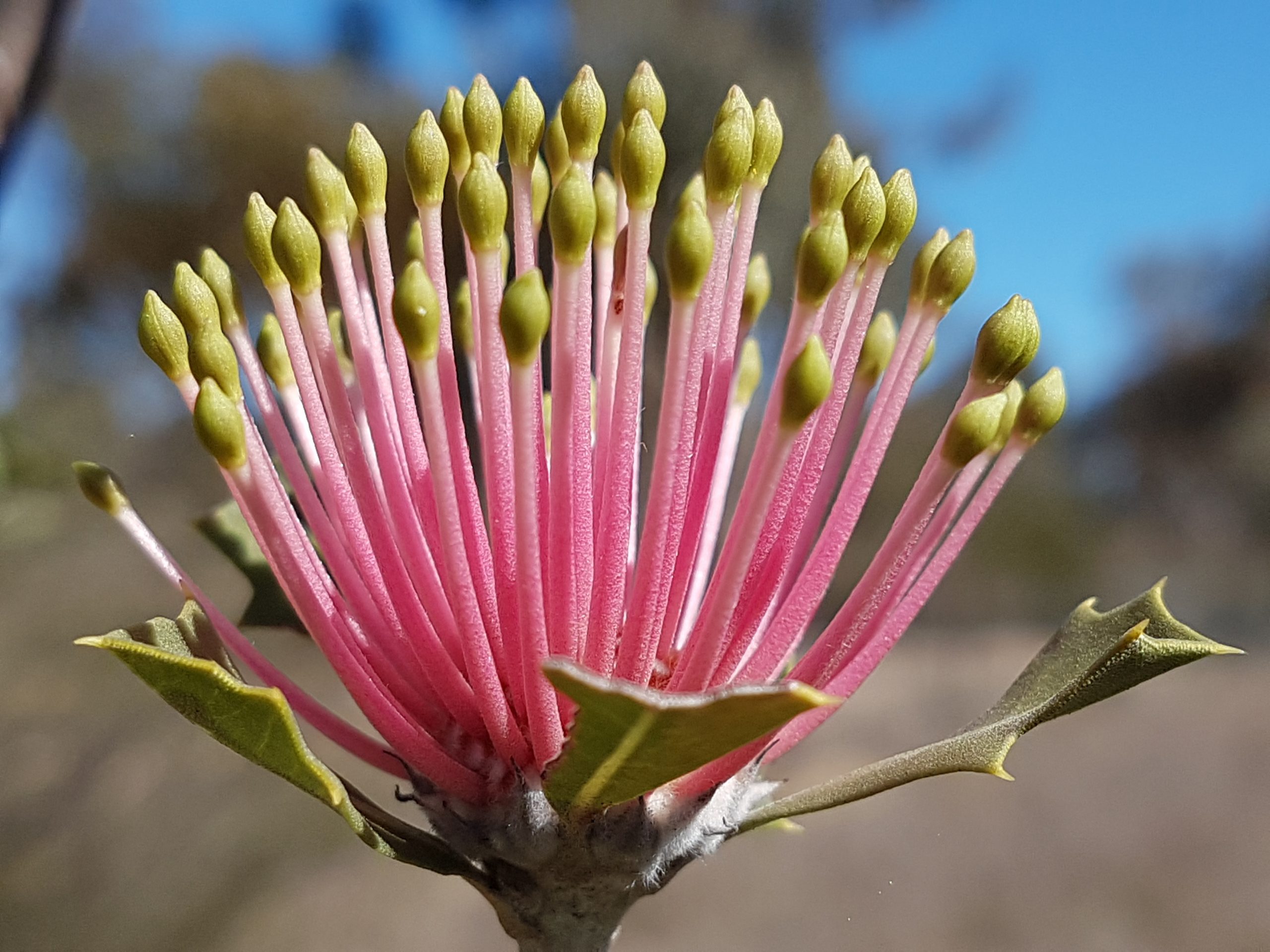 Threatened species translocations, the intentional transfer of nursery propagated plants to a new location, are increasingly being used to enhance plant numbers at small and declining populations, to reintroduce plants to extinct populations or to establish populations in new safe locations. Ultimately the goal is to establish populations of plants that are self-sustaining, and the species being listed at a lower conservation category. In Western Australia, the Department of Biodiversity, Conservation and Attractions has used translocations as an integral part of its plant species recovery program, with translocations for 65 threatened plant species being established at 110 sites over the past two decades. Leonie’s talk will describe the plant translocations underway in Western Australia and use case studies to highlight how information gained during the two decades of translocation implementation has been used to inform and improve management practice. 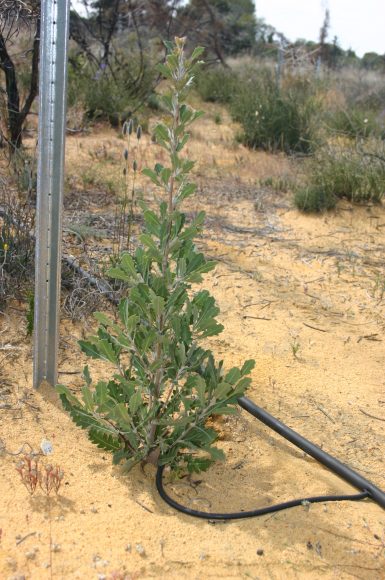 Techniques such as watering and the use of fences to protect plants from herbivory have been implemented as an experimental component of translocations and their influence assessed on establishment, growth, and reproduction, along with the interaction with rainfall. Using an adaptive management approach, the knowledge and experiences gained in early translocations have been used to improve the success of later attempts. In recent years, the focus of research has shifted to better understand ecological and genetic factors that influence population persistence and resilience. In particular, factors such as the effect of fire on population establishment and recruitment, the management of genetic diversity and patterns of pollination and mating in the new populations have been investigated.