Since moving to Perth in 2002, Margaret has learnt much about bush regeneration and the ecosystems of Western Australia and has enjoyed being part of the Friends of Wireless Hill and the Murdoch Branch of the Wildflower Society. Wireless Hill reserve (Bush Forever site BF336) survived in suburbia, but like most bushland in developed urban areas, it has suffered from an infestation of many species of weeds.
Hear about how the Friends of Wireless Hill and local residents saw the area as worth saving and have worked in conjunction with the City of Melville to ‘wage war on the weeds’. 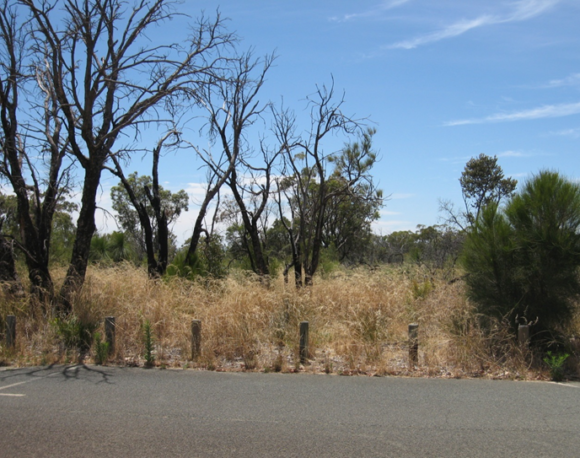 Wireless Hill was infested with many species of weeds

Margaret Matthews has a degree in biological sciences from the ANU and a PhD in Biochemistry, Molecular Genetics and has worked as a research scientist, senior policy advisor and garden designer. Dr Matthews is currently the national president of the Australian Native Plants Society (Australia) of which Wildflower Society of WA is a member society.