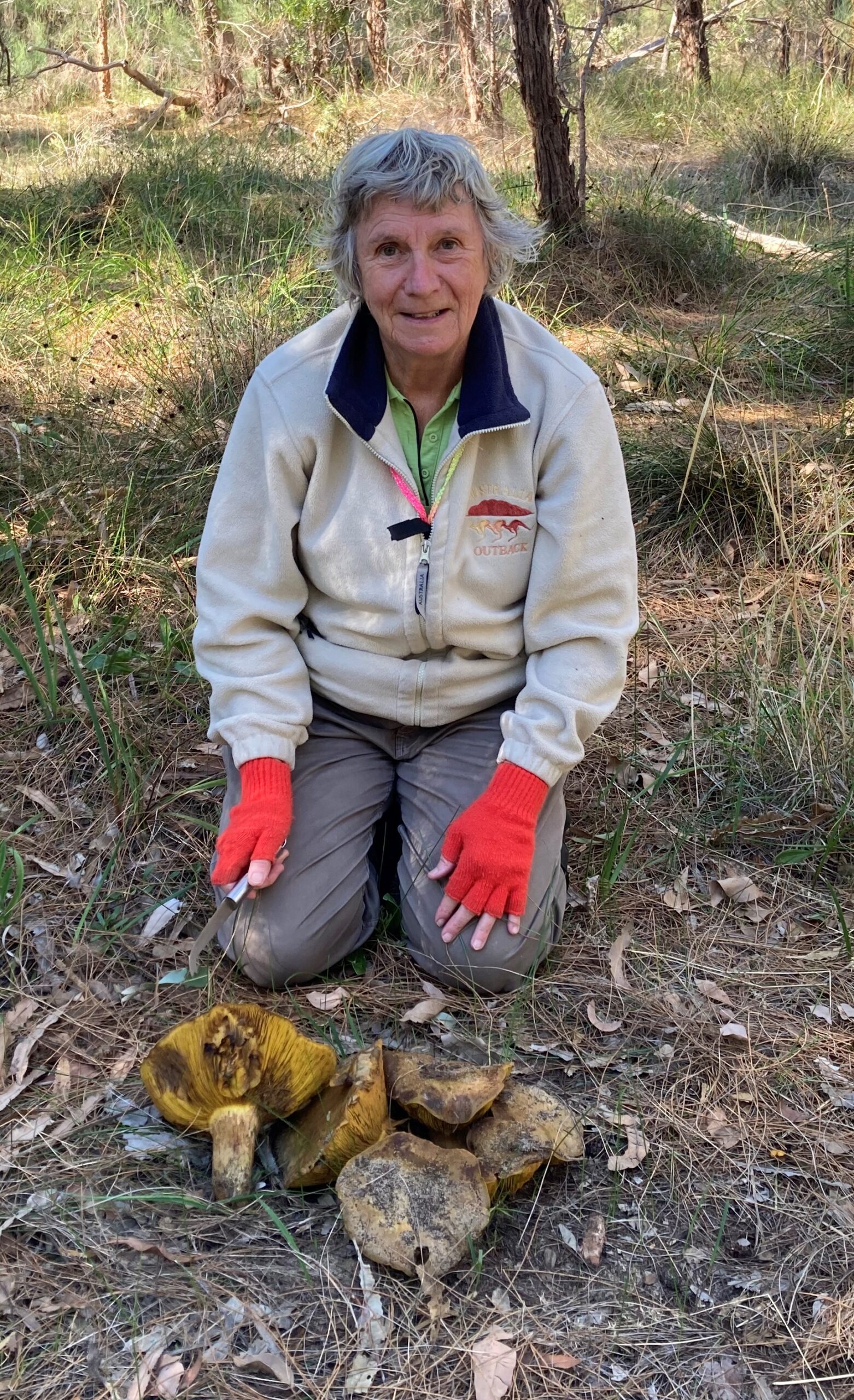 Roz is an ecologist with a breadth of working experience including as the Community Education Officer on the Perth Urban Bushland Fungi project in WA. This was a joint Urban Bushland Council and WA Naturalists’ Club project (commenced in 2003) that raised awareness of the importance of fungi in bushlands, concentrating on Perth’s urban bushlands and opening many people’s eyes to the wonders of fungi.

Roz is also a volunteer guide at Kings Park, where she encourages and educates other guides and the public about the importance of fungi in the bushland and stressing the three Fs viz. Flora, Fauna and Fungi.

Roz’s talk will cover some of the fascinating partnerships between fungi and other organisms in our amazing Biodiverse part of the planet including:
:: Quenda and truffles, rejuvenating bushlands
:: Terrestrial orchids and fungi
:: Tree hollows, birds, insects and fungi