The City of Armadale covers an area of 560 km² located about 30 km south-east of Perth city. Owing to the many local bushland reserves and water catchments, over 70% of the city is natural vegetation. These areas encompass three broad geographical divisions:

Swan Coastal Plain with the varied soils of wetlands, damplands, and Banksia woodlands along with the discontinuous Ridge Hill Shelf soils at the foot of the scarp that is sometimes included in the plain;

Darling Scarp where erosion has exposed much granite and laterite (gravel) with shallow soils around these outcrops;

Darling Plateau to the east where the uplands and valleys support Jarrah, Marri and sometimes Wandoo in the forests with Yarri along the deeper valleys.

Some of the reserves in Armadale include: 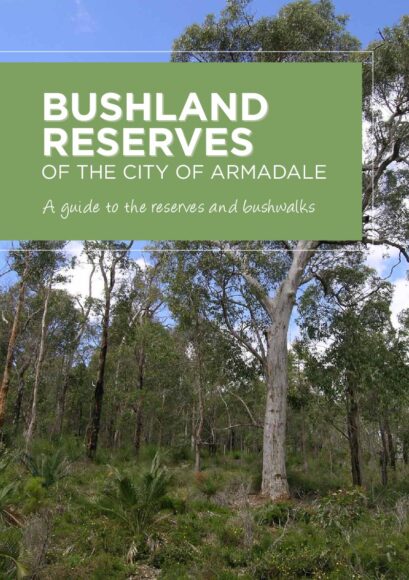 In addition to the descriptions of each bushland reserve, there is information on:

The talk will cover some of the amazing hybrids seen post burns and other surprise finds; as well as […]