HARRISDALE SWAMP (Bush Forever site 253) is a 98.4 hectare nature reserve in Perth’s south-eastern suburb of Harrisdale, within the City of Armadale. Named after a pioneer family of the area, the reserve is part of the Jandakot Regional Park and originally consisted of a number of private titles with two additional uncleared blocks later added to the northern end. The WA Planning Commission has progressively been buying the blocks over the years, the last acquired in 2019.

The reserve supports a variety of habitats, including banksia woodland and jarrah, a seasonal wetland occupying the central area of the reserve—and swamp paperbark thickets with dense understoreys of bracken, jointed rush and pithy sword-sedge.

By metropolitan standards, Harrisdale Swamp is a  relatively large reserve and contains many walking tracks that traverse a range of diverse habitats. With its beauty and rich biodiversity, Harrisdale Swamp is an ideal place to visit with children where they can be taught the values of the natural environment and the importance of its preservation. 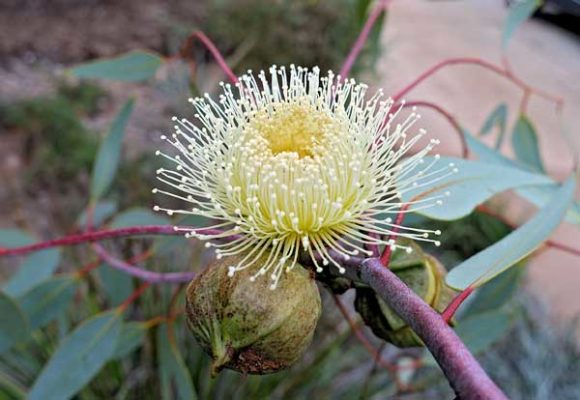 You can join in our activities and support the work of the Wildflower Society by becoming a member - there are many reasons why you should join, and so many events on offer!  Take a look at the benefits of membership...

Roz is an ecologist with a breadth of fungi knowledge and talk will cover some of the fascinating partnerships between fungi and other organisms in our amazing Biodiverse part of the planet including:
:: Quenda and truffles, rejuvenating bushlands
:: Terrestrial orchids and fungi
:: Tree hollows, birds, insects and fungi.

The late Arthur Blundell, together with a number of EHB members, organised a survey of Morangup Nature Reserve, east of […]