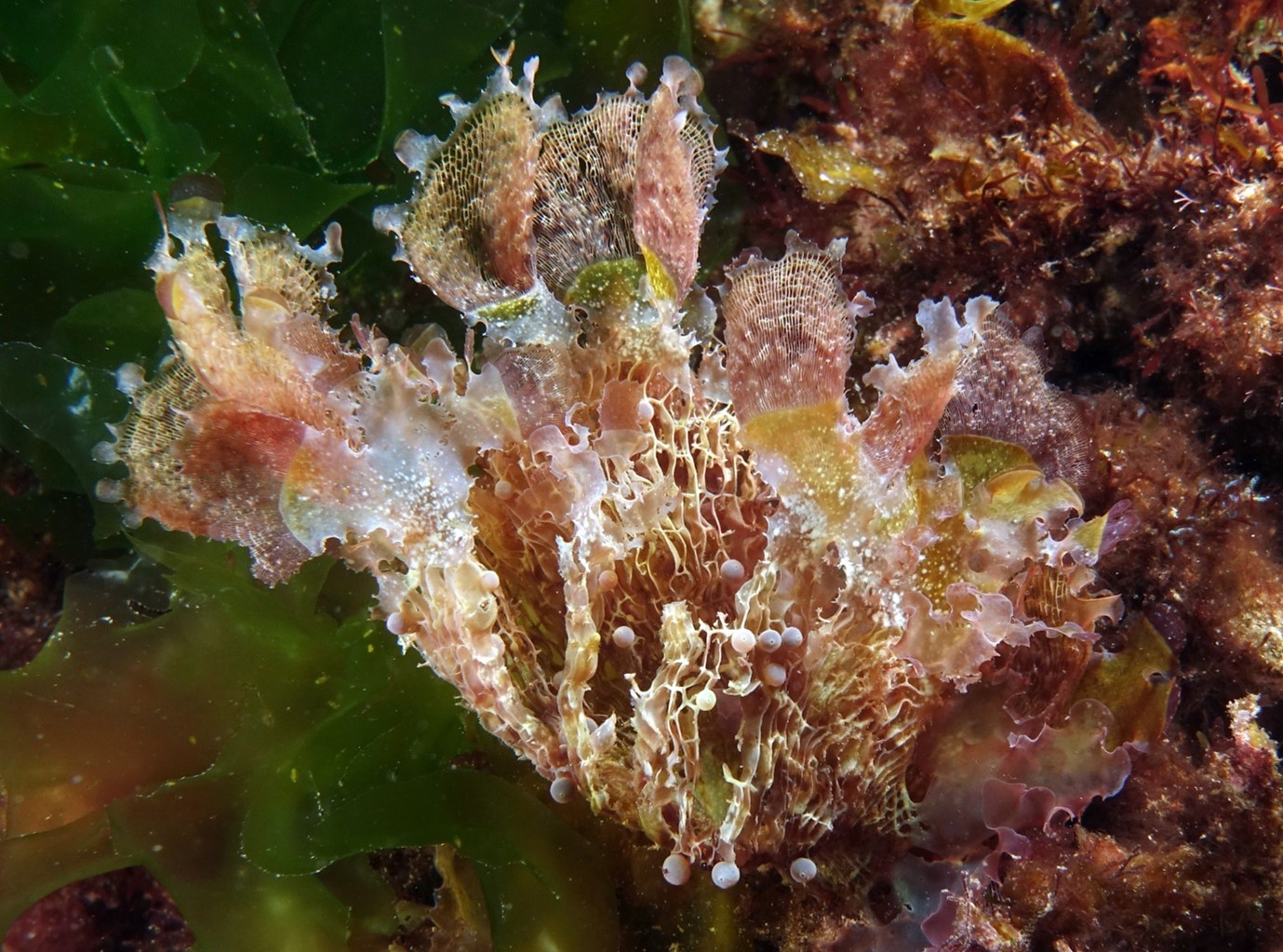 Dr John Huisman is the Curator of the Western Australian Herbarium (Department of Biodiversity, Conservation and Attractions) and he also undertakes taxonomic research into the Western Australian marine plants. Other than a two-year sojourn to the Hawaiian Islands, he has pursued a goal of a State-wide marine flora since moving to Western Australia in 1985. John has written nine books and over 200 articles and chapters describing various seaweed-related topics, including the recent pictorial guide, ‘Marine Plants of Australia’, which depicts over 600 species, mostly photographed in situ.

Mostly hidden beneath the waves, our marine plants include an impressive range of colours, shapes and textures. In addition to their important ecological role, marine plants have incredible potential for human use, either as food directly or in a range of industrial and agricultural processes, including as a stock feed supplement to reduce greenhouse gas emissions. John’s presentation will concentrate on the seaweed flora of the Perth region, including historical and recent studies, and will attempt to raise appreciation of the value and beauty of this often-ignored group of plants.